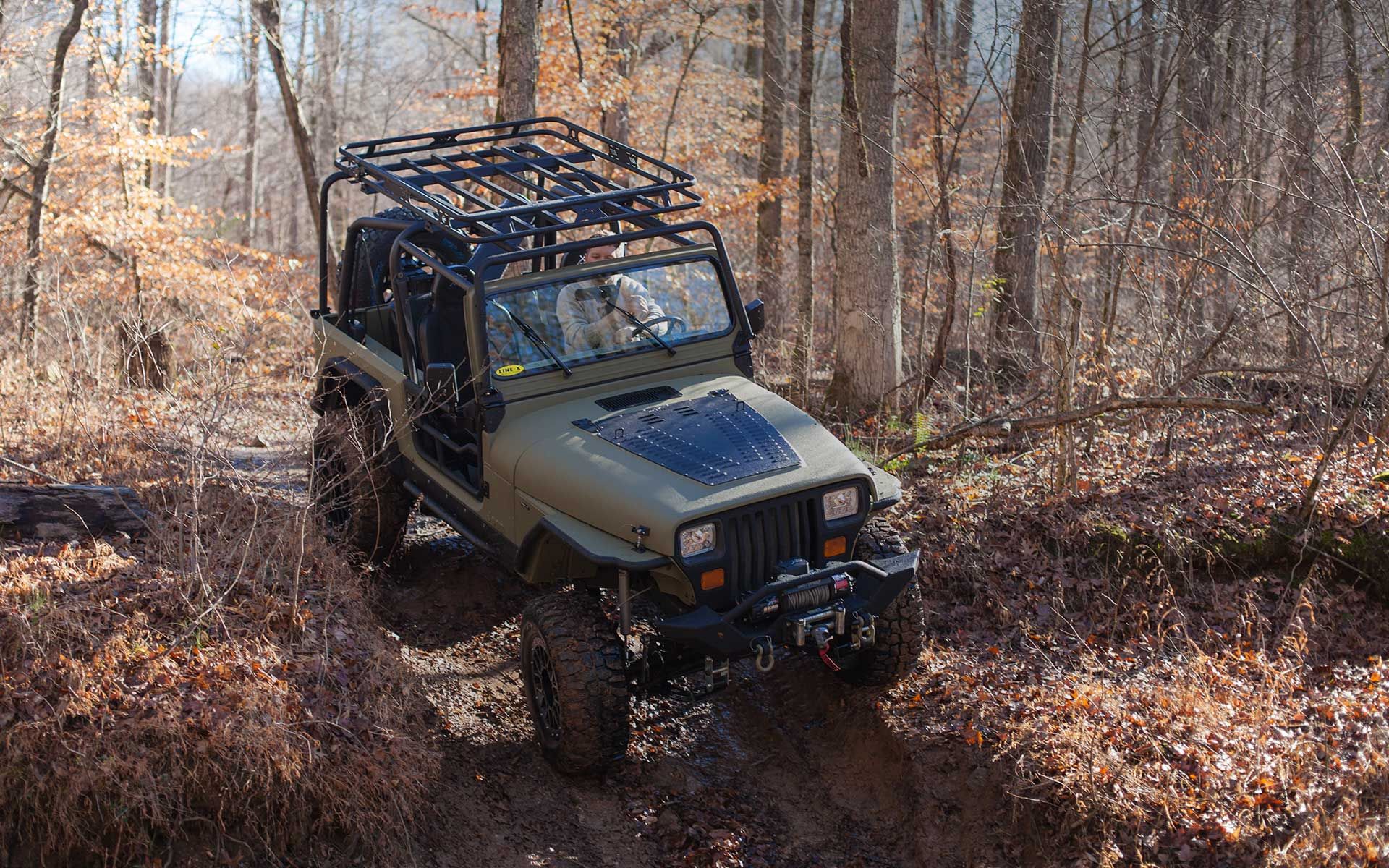 WHEN PROTECTION MATTERS MOST,

Complete Vehicle (and guitar) Protection... Inside and Out.

There is no one like him. Craig Morgan's resume is one of the most varied and impressive on earth--soldier, sheriff's deputy, EMT, adventurer, TV host, motocross racer, outdoorsman, farmer, family man. And then there is the career that ties it all together.

"Music is like a center for all those things," says the man known as one of country's best singers and songwriters since "Almost Home" put him on the map in 2002. "It's the outlet for me to express everything I am. When I'm riding my dirt bike, you may not know about my music, and when I'm in a military environment, it's not the center point.

But my music career allows me to talk about and be a part of all of those other energies in my life. When I'm on stage, I get to express all of it."

So it's no surprise that his new Black River Entertainment CD The Journey
(Livin' Hits), which includes eight of his top hits and four powerful new tracks,
is as much autobiography as musical statement.

"If you don't know Craig Morgan," he says, "you can listen to this album and see where I've been, where I'm at and where I'm going."

Craig, who has four children, lives with his wife of 25 years, Karen, outside Dickson, Tennessee. He is involved in many of the area's charitable causes and he keeps current with his emergency preparedness skills through activities like in-service training with the sheriff's department.

Ever the optimist, ever the achiever, he is as forward-looking as ever. 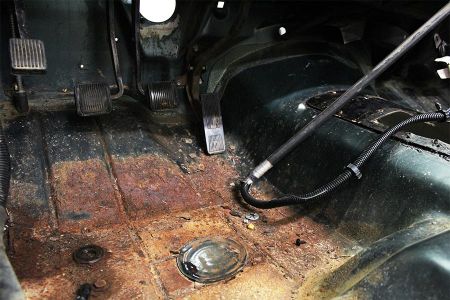 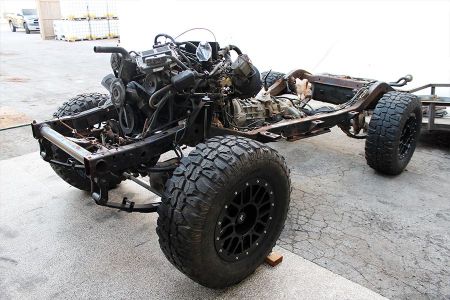 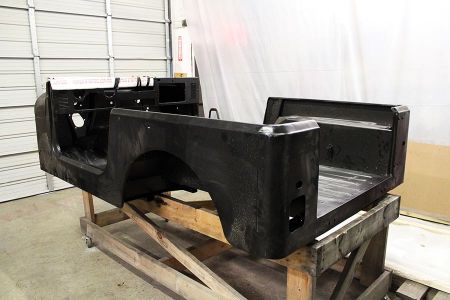 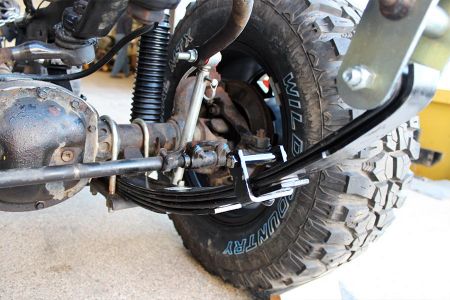 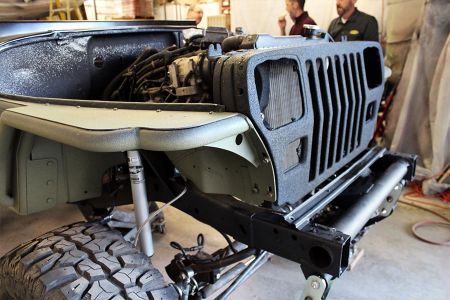 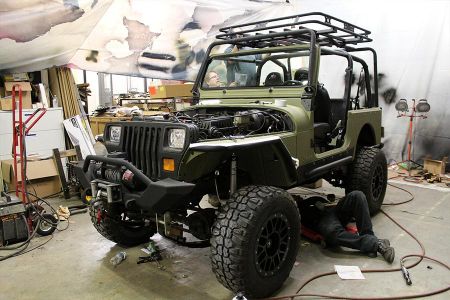 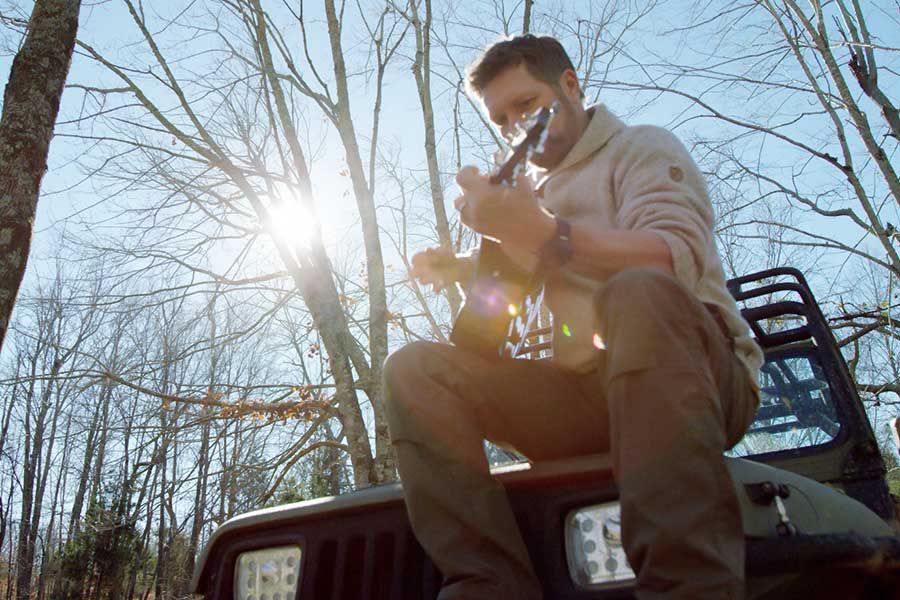 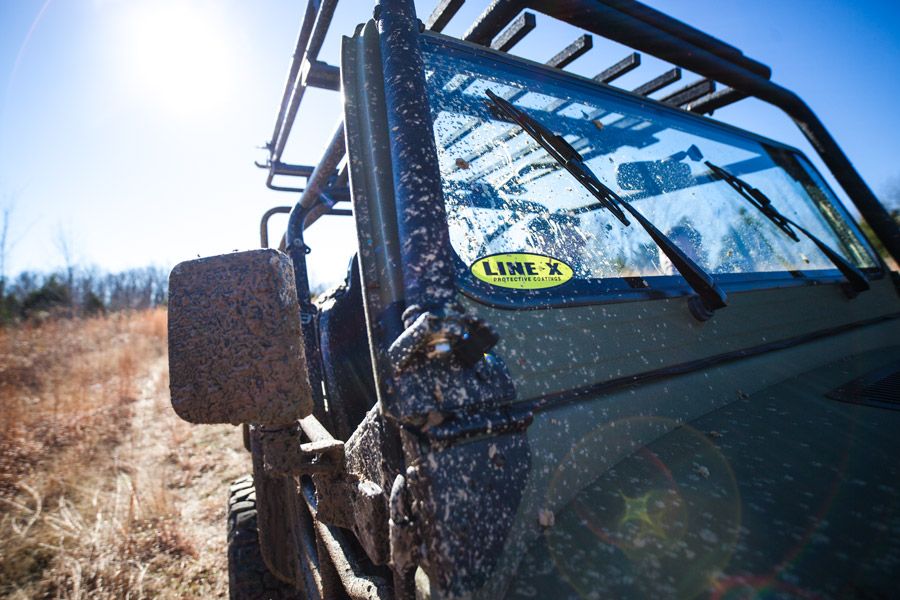 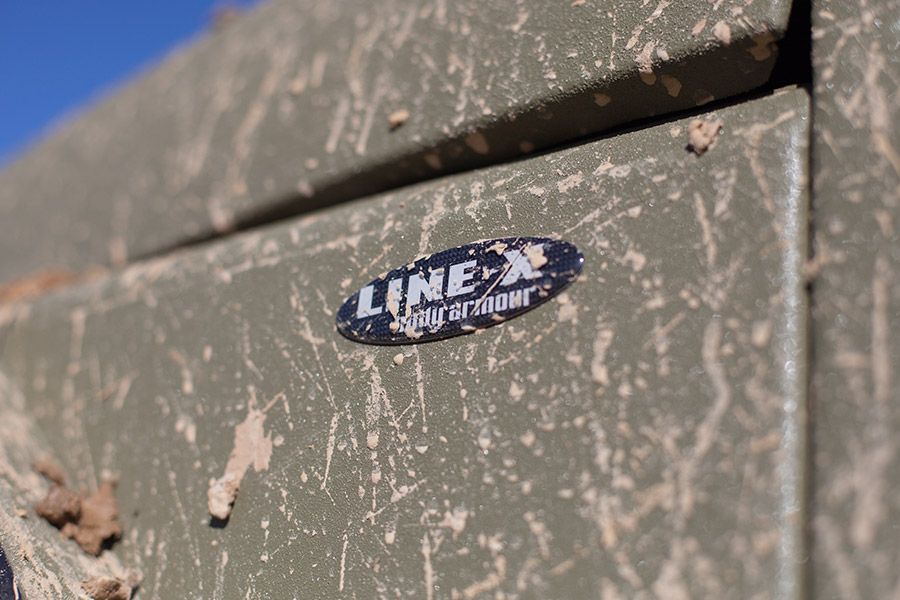 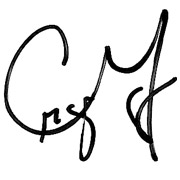