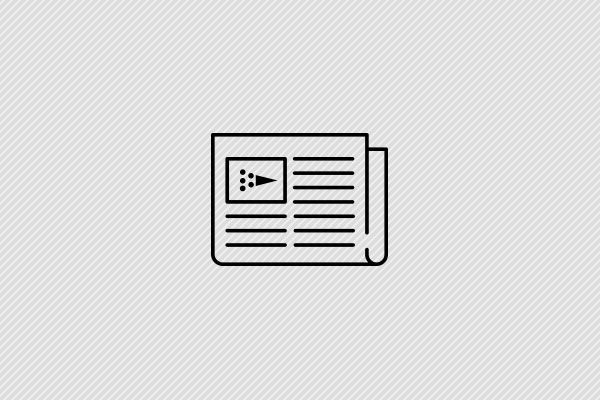 After years of research and efforts to perfect an all-new, artistically groundbreaking LINE-X application process overseas, the revolutionary 3D spraying technique is set to be unveiled at SEMA:

Originally used in Moscow, Russia, this will be the first time the technology will be on display in North America.

Famous for his sense of adventure both on and off stage, Craig Morgan has been a soldier, sheriff's deputy, EMT — and relishes his role as a hit-making country music star, TV host, motocross racer, outdoorsman, farmer and family man. His newly announced global brand partnership with LINE-X is the latest development in his illustrious career to date.

About LINE-X LLC
LINE-X LLC (www.LINE-X.com) is a Global Leader in high performance, franchise protective coatings offering scientifically formulated polymers that permanently bond to a wide range of surfaces for legendary resistance to damage. With the launch of the brand’s Truck Gear by LINE-X accessory line, LINE-X’s award-winning coatings is complemented with premium, stylish truck offerings to make for a true one-stop truck customization solution at franchise locations across the United States and the globe. With prominent applications in the automotive, military, commercial, light industrial, heavy industrial, agricultural, marine and personal customization worlds, LINE-X delivers stunning protection and visual appeal for the truck lifestyle and beyond. Headquartered in Huntsville, Ala., with more than 550 locations in 60 countries, it is the mission of LINE-X to consistently produce the highest quality and most non-replicable materials available. Join the LINE-X nation on Twitter @LineXprotects, become a fan on Facebook of LINE-X Protective Coatings, follow LINE-X on Instagram @LINEXNorthAmerica, and check out what LINE-X is doing on YouTube at: www.youtube.com/LINEXProtects.

About Craig Morgan
A multi-faceted entertainer, Craig Morgan has made a name for himself as a country music icon, TV host, celebrated outdoorsman and patriotic Army veteran. One of country music’s best-loved artists, the Black River Entertainment artist thrills massive crowds with signature hits including “Bonfire,” “Almost Home,” “Redneck Yacht Club,” “International Harvester,” "This Ole Boy,” “Wake Up Lovin’ You” and the six week #1, “That’s What I Love About Sunday.” The new single “When I’m Gone” is available for digital download now and will lead a new album due in 2016. Craig received one of country music’s highest honors when he was inducted as a member of the Grand Ole Opry in 2008. In addition to a prolific country music career, he hosts the award-winning TV show “Craig Morgan: All Access Outdoors," currently in its sixth season on Outdoor Channel. Prior to becoming a country music star and TV sensation, Morgan spent seventeen years serving our country in the Army and Army Reserves. He is an avid supporter of America’s military personnel and a recipient of the 2006 USO Merit Award. For more information on Craig Morgan, visit www.craigmorgan.com and engage with him on Facebook, Instagram and Twitter.